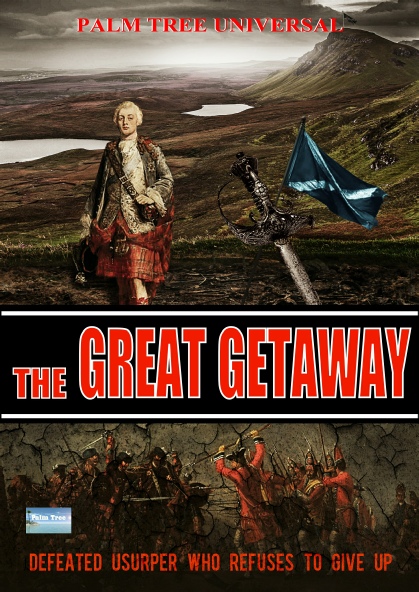 Starring: to be announced

Charles Edward Stuart, grandson of deposed James II, after crushing defeat at Culloden, flees to the Isles. Passed on from supporter to supporter he spends months hiding with his Irish commanders as the British troops scour the land. A reward of £30,000 is posted for his capture, a sum that fires the imagination of all Europe.

When his Irish companions abandon him, Charles dresses up as a serving girl and is smuggled back to the mainland where he is re-united with some of his loyal Scottish commanders. Evading capture time and time again, Charles, at first seen as a weak and forlorn figure, turns into a man of character and fortitude who revives the Highlanders sense of worth and dignity in the face of the hangings and transportation's.