Roger Harris, stationed in Tallinn, and working to compile a European cyber defence codebook, has disappeared on a trip to St.Petersburg. Peter Quayle, attached to the British Embassy, believes Roger has defected.

Tilda Robbins, posing as an art historian, but sent by JSC in Brussels, arrives to find Roger’s secretary Muriel packing her bags. She has been intimidated by ethnic Russian-Estonian dissidents to disclose information on Roger and is leaving the country. Tilda tries to dissuade her, but to no avail.

Left to fend for herself, Tilda visits the Cyber Defence centre and interviews Bettina Gittens, the last person to see Roger. On the way back - she is forced to pull over by Peter Quayle who introduces himself as MI6. He warns her of Russia’s future intention of re-occupying Estonia and why the country is vital to European Union security.

Tracked by the Kapo (Estonian secret police) and by SVR (Russian intelligence), Tilda sets out to find Roger and the code-book, but runs foul of the ethnic Russian-Estonian dissidents, rogue agents, and Peter Quayle. 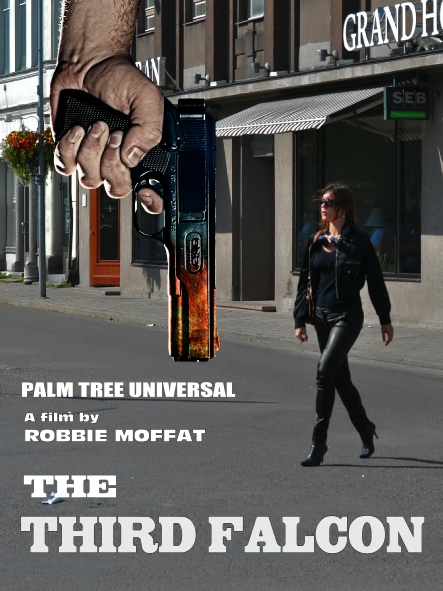