France 1848. Frederic Chopin, court pianist, has been discarded by his lover George Sand who accuses him of sleeping with her seventeen year old daughter, Solenge, who refuses to deny it. Revolution brakes out, and the king fleeing to London, takes most of the French court with him, leaving Chopin to make a living as a piano teacher.

When Sand publishes a satirical novel that portrays him as a seducer of young girls, all his pupils are withdrawn. Taking the advice of his former student, Scottish heiress Jane Stirling, Chopin travels with her to London where she sets him up playing concerts in the houses of the rich and titled.

When Sand’s novel is published in London, Chopin is shunned by London society, and he is obliged to accompany Jane to Scotland to live off her very wealthy family.

In Scotland, the matter of marriage surfaces, but Chopin is adamant that he will not marry Jane. Meanwhile, Sand whom he still loves, writes to tell him she has burnt all of his manuscripts. Jane hastily sets about re-scoring his work, but Chopin runs away to London where he quickly sinks into poverty and illness. Jane follows him, but Chopin's doctor orders his immediate return to Paris after collapsing at his final concert.

In Paris, Chopin rallies for a number of months. When Sand tells him she wishes him dead, he relapses into poverty and ill health, but refuses Jane's financial assistance. Against the advice of her family, Jane travels to Paris to look after him, until on his deathbed, after a confrontation with Sand, he admits his love for her. 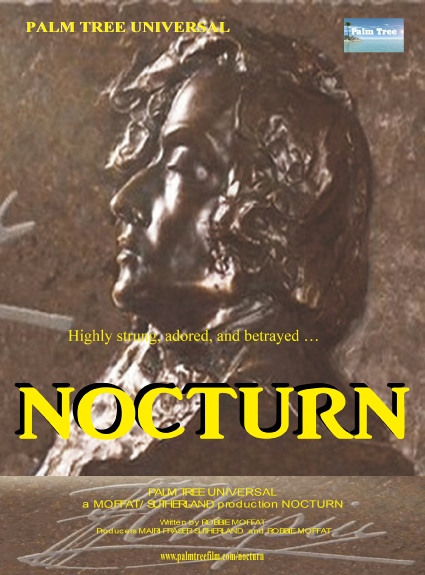